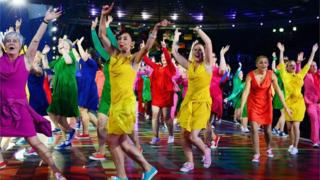 Tartan-clad performers, spinning oversized Tunnock's tea cakes and a giant kilt were among the highlights at a feel-good Commonwealth Games 2014 opening ceremony on Wednesday night.

The Queen officially opened the games before a 40,000-strong crowd in Glasgow's Celtic Park with millions more expected to watch on television.

Thousands of athletes from 71 nations and territories took part.

Leah has your round-up of a fun-filled opening night for the Commonwealth Games in Glasgow. 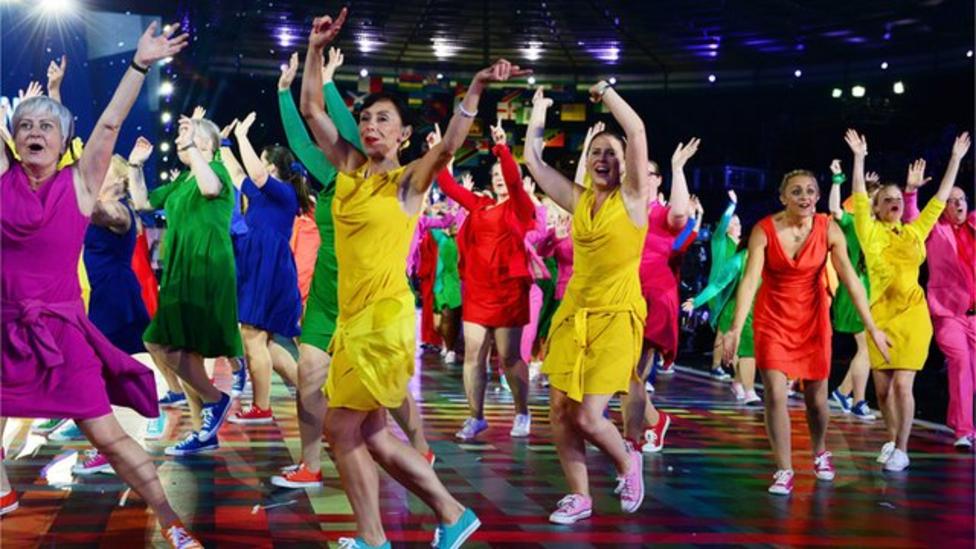