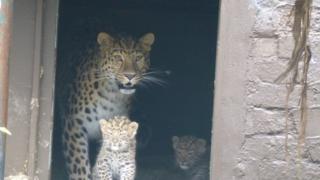 A pair of Amur leopards, which are said to be the rarest big cats in the world, have been born in Leicestershire.

Twycross Zoo said its new cubs were born in June and could one day be reintroduced into the wild.

There are around 50 wild Amur leopards in China and south-eastern Russia but they are close to extinction because of poaching and forests being cut down.

The zoo said it had only just announced the births of the cubs over fears they might not have survived. 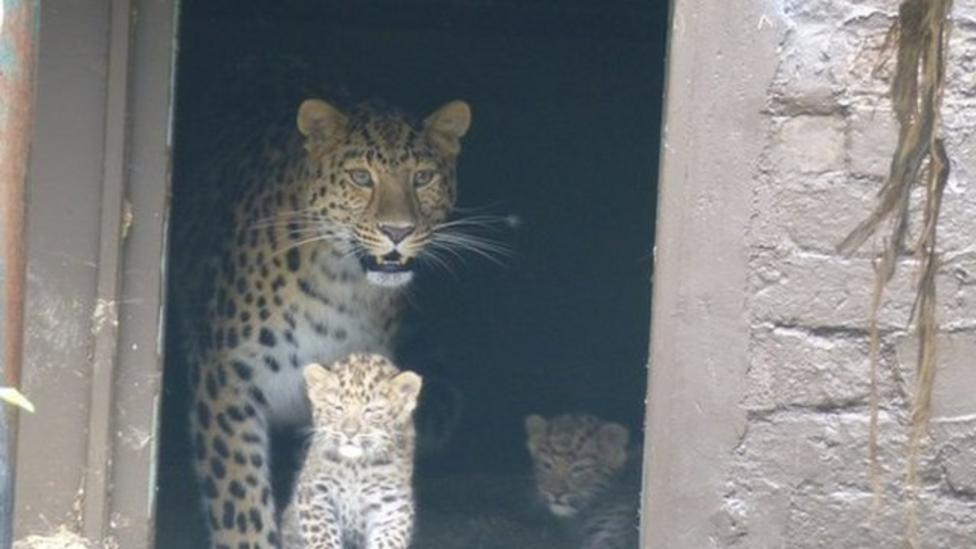