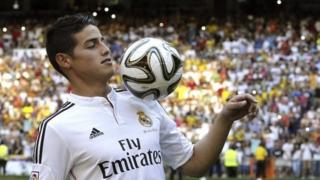 The 23-year-old Colombia forward has agreed a six-year deal at the Spanish giants.

The total fee is thought to be about £71m, making Rodriguez the fourth most expensive player of all time after Gareth Bale, Cristiano Ronaldo and Luis Suarez.

Rodriguez scored six goals in five matches at the World Cup as his side reached the quarter-finals. 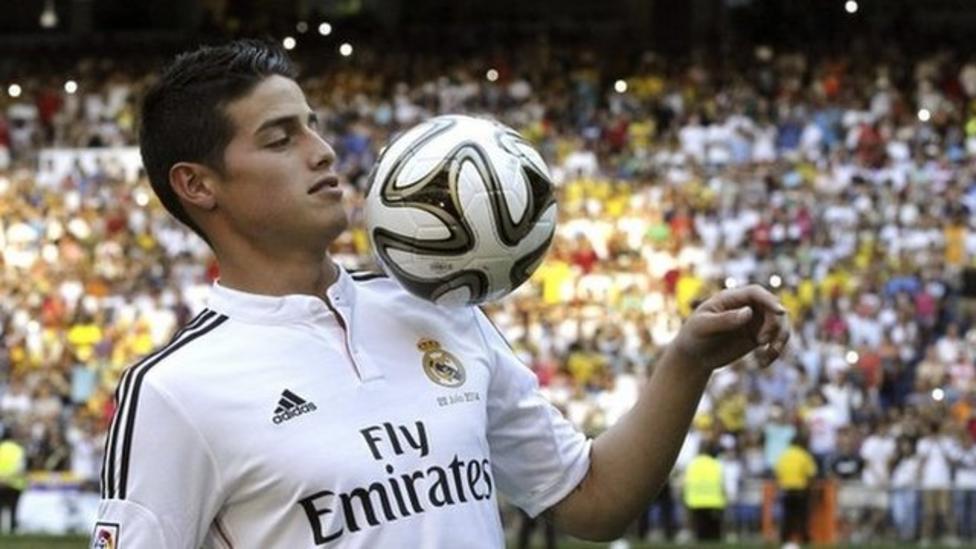