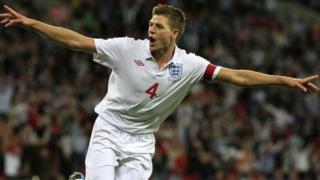 The Liverpool midfielder, played for England 114 times and scored 21 goals.

He played at three World Cups including the most recent in Brazil, as well as three European Championships.

He told FATV: "I have enjoyed every minute of representing my country and it is a sad day for me knowing that I won't pull on the England shirt again."

"This has been a very difficult decision, one of the toughest I've had to make in my career," he continued. 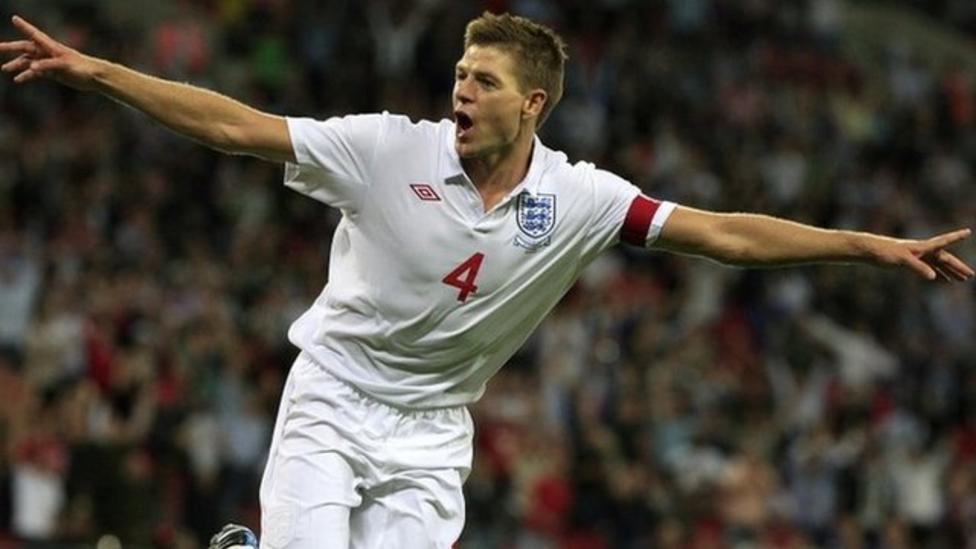