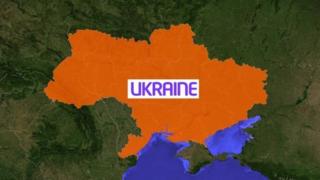 There has been recently, and on Thursday 17 July a plane crashed in the east of the country near the city of Donetsk.

It's thought the plane was shot down - but so far nobody has admitted responsibility. It's difficult to investigate what really happened because of the fighting there.

It's incredibly rare for something like this to happen, but as a precaution airlines have been told not to fly over eastern parts of Ukraine.

Ayshah reports on what happened. 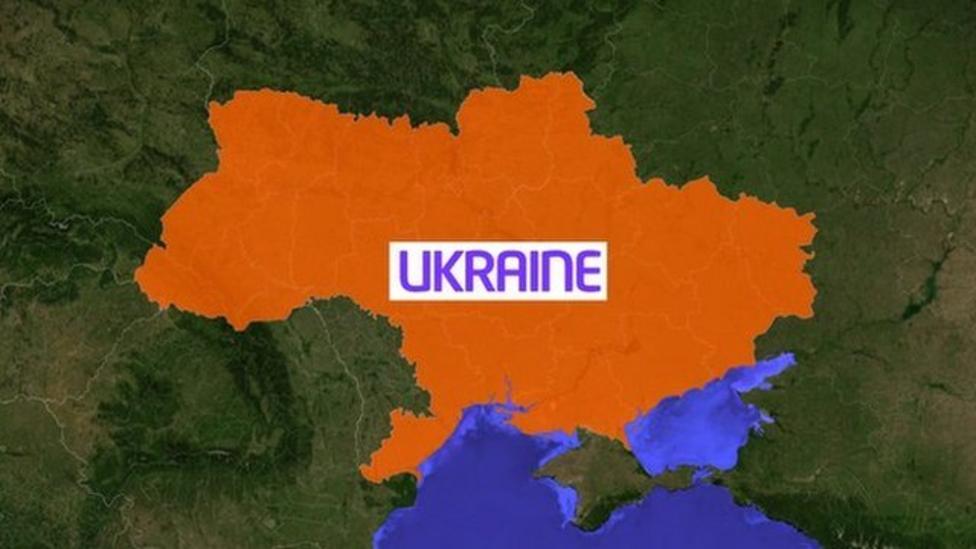 How are YOU handling the heat?