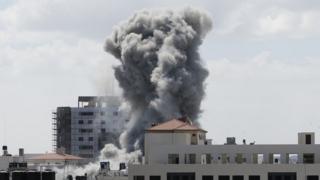 The Israeli military has begun a ground offensive against Palestinian militants in the Gaza Strip, stepping up its 11-day-old military operation.

Troops and tanks were sent into Gaza to deal "a significant blow to Hamas", Israel said.

A Hamas spokesman said Israel would "pay a high price" for its actions. 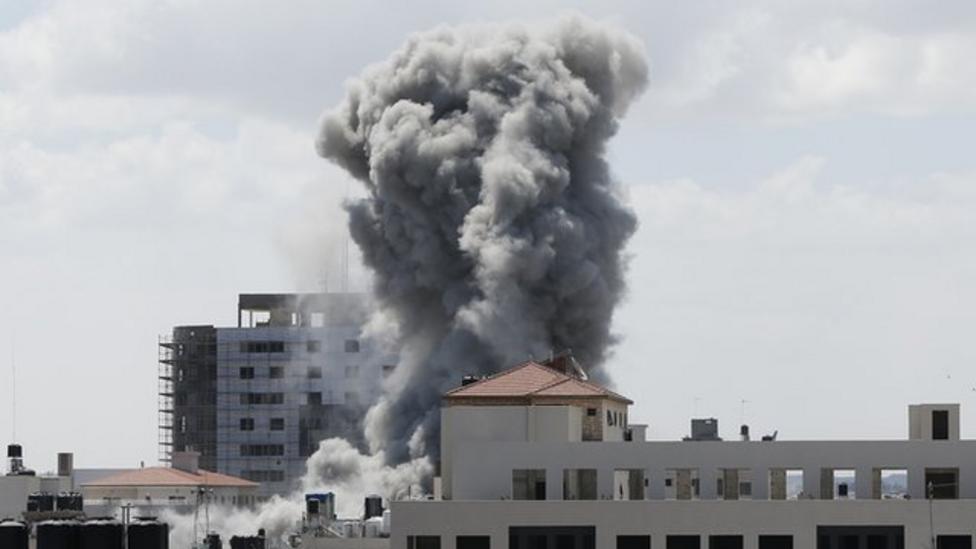