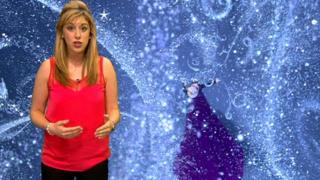 Why is Frozen so successful?

The epic icy tale of sisterhood, Frozen, is the most successful animated movie of all time.

Its global success has made it the fifth highest-earning movie ever, and its popularity shows no signs of slowing down.

But there've been loads of amazing animated movies over the years - with plenty of cracking songs. So what's made Frozen such a phenomenon?

Jenny's been looking into the secret to Frozen's success. 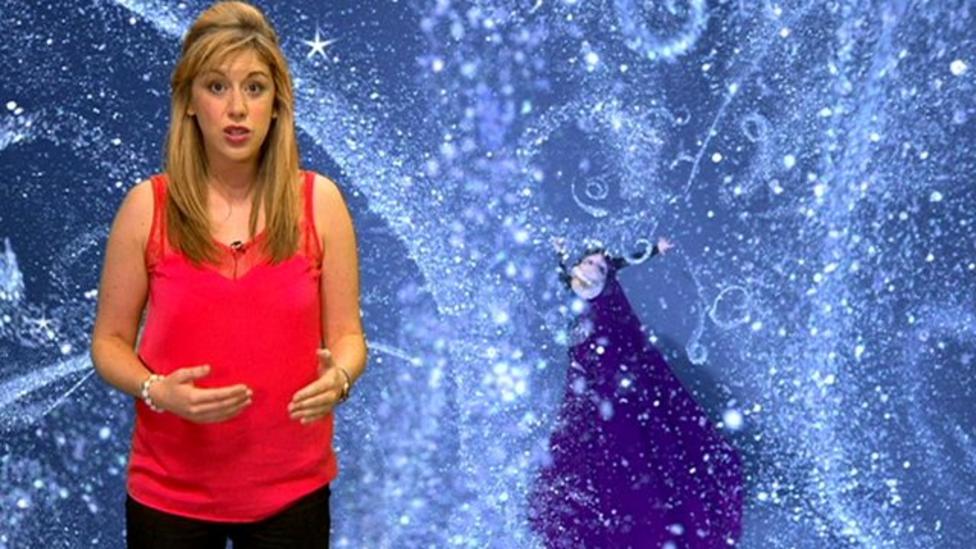 Why is Frozen so successful?