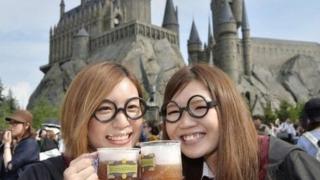 Hogwarts Castle opened its doors to Japanese fans on Tuesday at the new Harry Potter theme park in Osaka.

Hundreds of fans queued up to be there as the doors opened at Universal Studios. 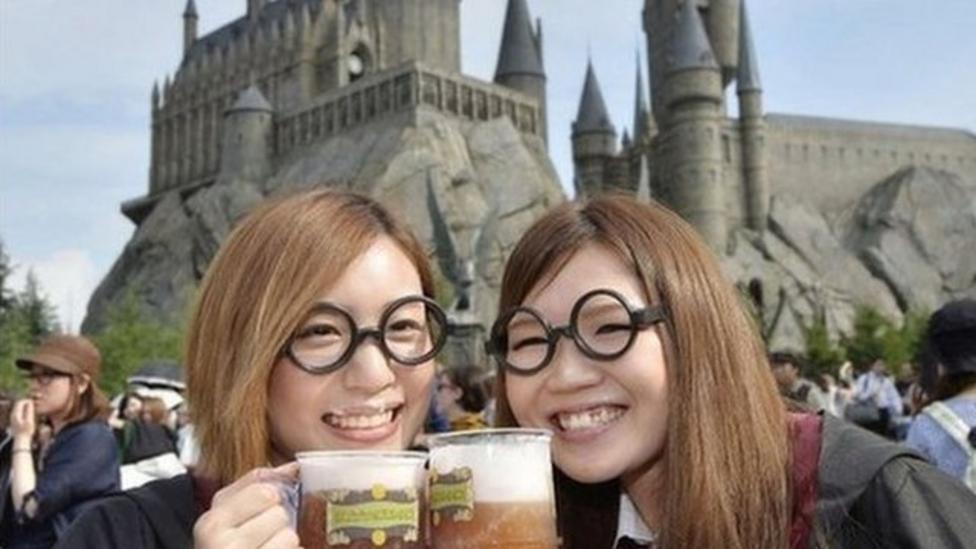