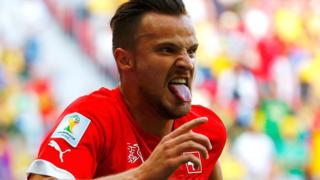 The 2014 World Cup in Brazil had plenty of goals and some of them were followed by great celebrations.

Here's our look back at some of the best of them at this year's tournament.

Costa Rica's Joel Campbell and Mexico boss Miguel Herrera were also among those who made memorable cameos in Brazil. 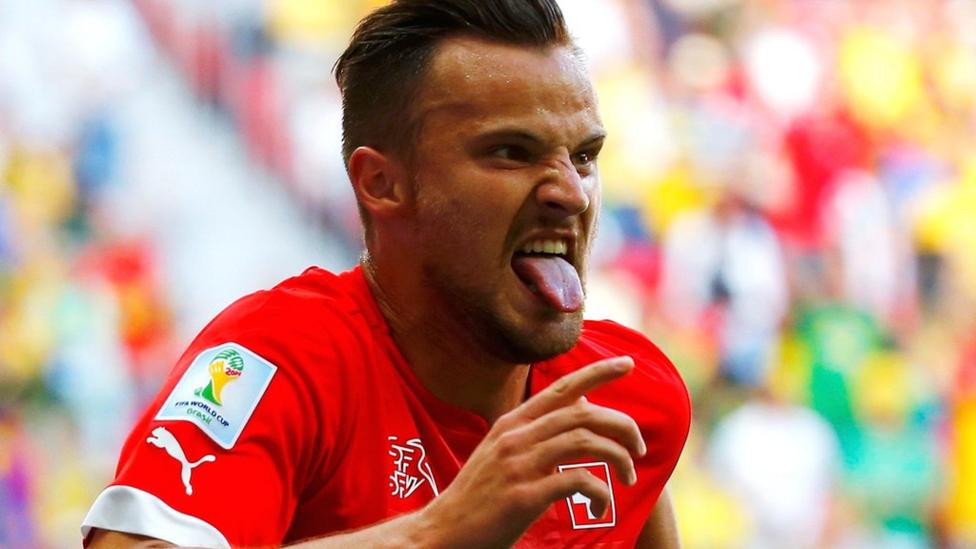