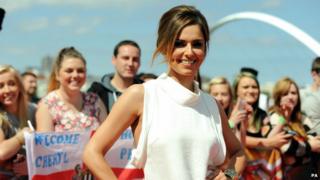 The 31-year-old singer said she had made the announcement to stop speculation about her private life.

Cole separated from footballer Ashley - her husband of four years - in 2010.

The former Girls Aloud star is due to appear as a judge on the next series of the The X Factor. 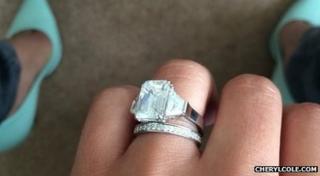 Alongside a picture of her wedding ring, in a statement on Cole's website she said: "I usually do not discuss my personal life but to stop the speculation I want to share my happy news.

"Jean-Bernard and I married on 7/7/14. We are very happy and excited to move forward with our lives together."