Germany were crowned world champions for the fourth time as they scored in extra-time to beat Argentina in the 2014 World Cup final.

Mario Gotze put away a left-foot volley, with only seven minutes left on the clock, becoming the first substitute ever to score in a World Cup final.

Argentina, with captain Lionel Messi largely quiet throughout the game, could not respond and Germany claimed their first World Cup since they beat the same opponents 24 years ago.

The success means the Germans have become the first European team to win the trophy in South America. 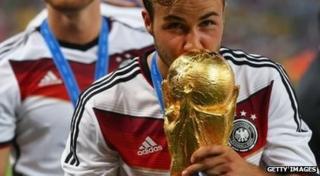 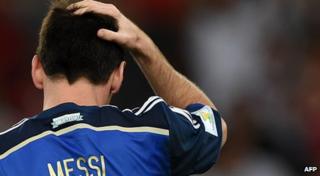 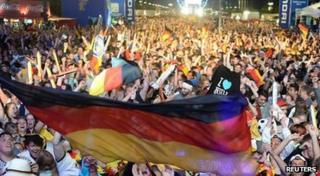 The German victory sparked huge celebrations back home. More than 250,000 German fans are estimated to have watched their country's win at Berlin's famous Brandenburg Gate.