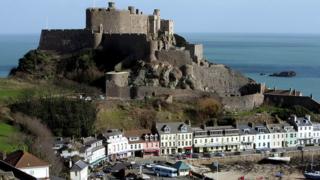 The strongest earthquake in more than eighty years hit the Channel Islands on Friday.

It measured 4.2 on the Richter scale, which measures how powerful a quake is.

The centre of the quake was just off the island of Jersey, but its effects were also felt in France.

Rumbles were heard and windows rattled when the quake struck at 12.54pm.

There have been no reports of injuries.

BBC Radio Jersey presenter Sara Palmer said she could feel the ground under her feet shake while she was on air.

"I could see the monitors in front of me shake. It was really odd." she said.

The biggest earthquake ever to hit the UK was in 1931, measuring 6.1 on the Richter scale. 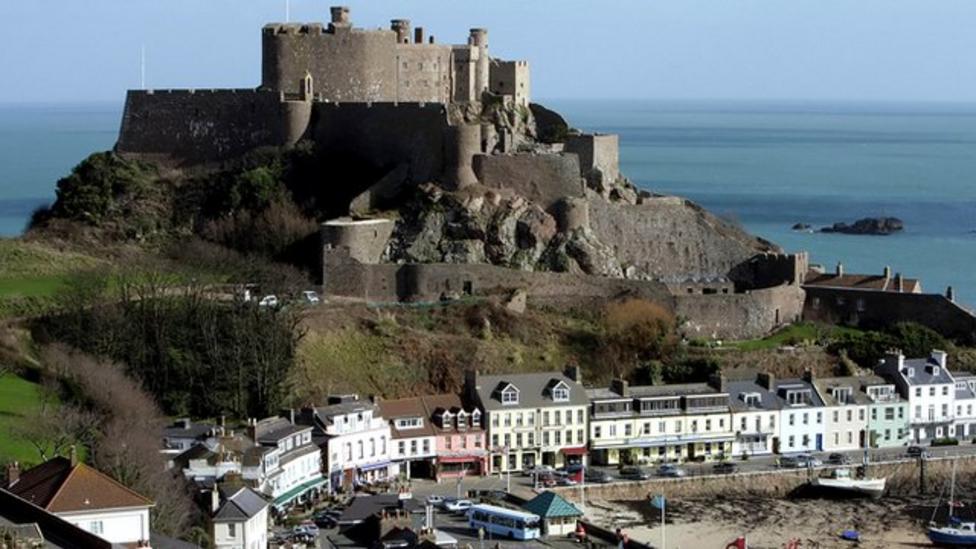