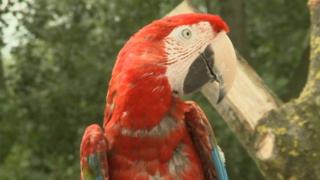 Some say Ronaldo the Newsround parrot can see into the future and predict the result of football matches.

He successfully predicted that Germany and Argentina would make it to the World Cup Final.

So let's see who he's tipping to win the biggest football tournament in the world.

Will Ronaldo get it right again, or is he just crackers? 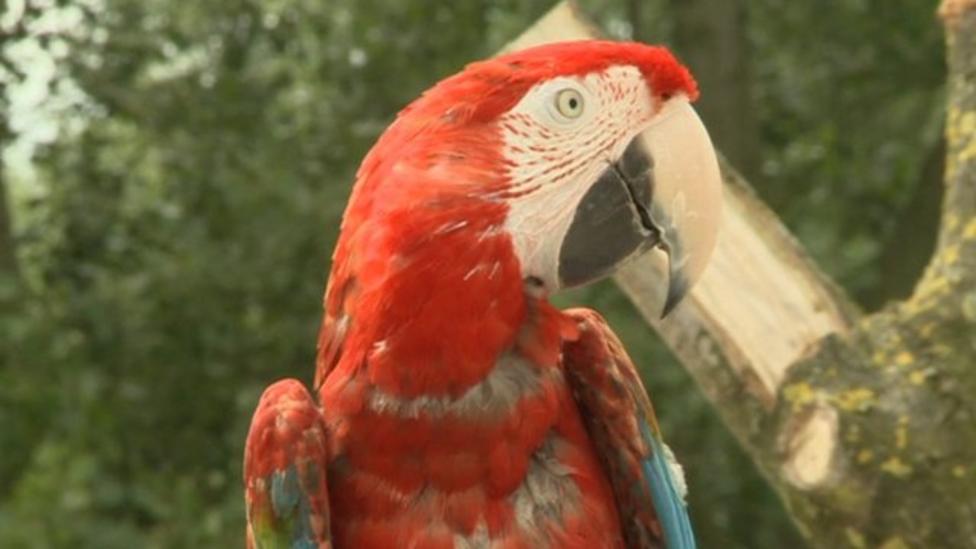