The decision to sell the stature has angered some people including the Egyptian ambassador to Britain who said the council should have handed the statue back if it did not want it. 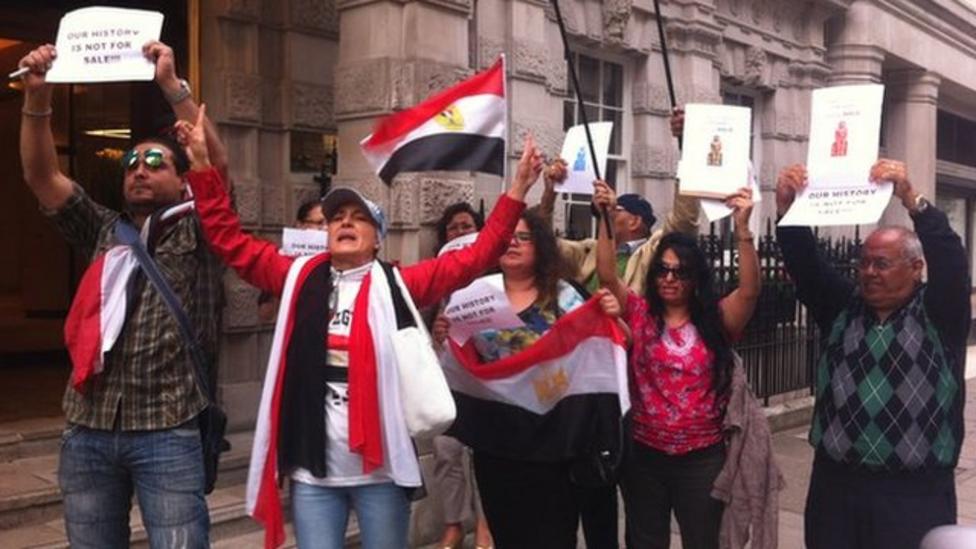