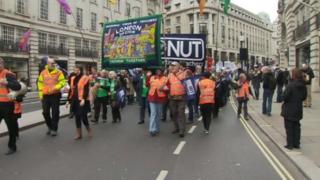 The first big strike was held in 1926 when nearly all of the UK came to a standstill over a row about coal miners' working conditions. The army had to help get the country running again.

Since then, people have gone on strike over things like pay, working conditions, equal treatment for men and women and job losses

But after a series of big protests by miners in the 1980s the government introduced new rules that made it harder to strike.

Back to today and the current government say they can't afford to pay what the people on strike are asking for.

For you, it might come as an extra day off school, but for many teachers, other striking workers and the government, the row is expected to continue for a lot longer. 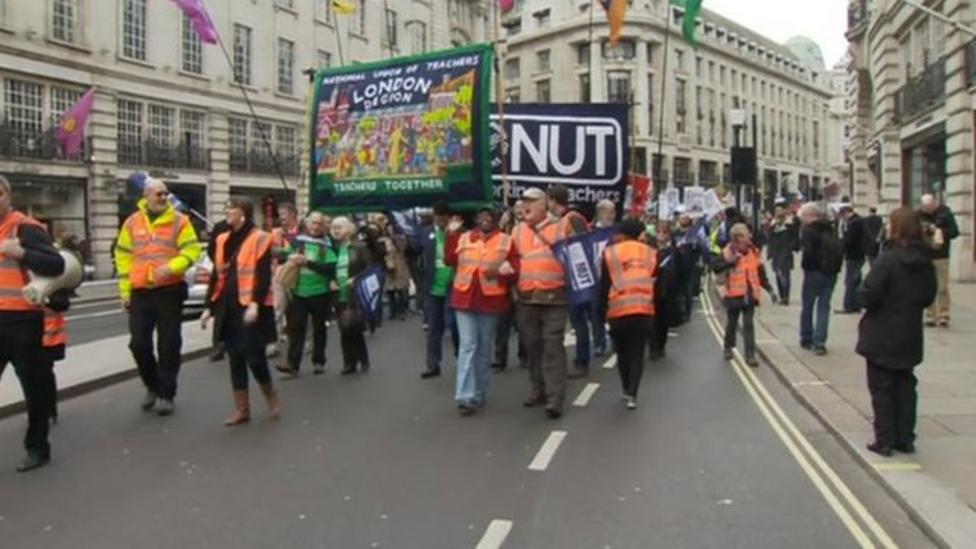