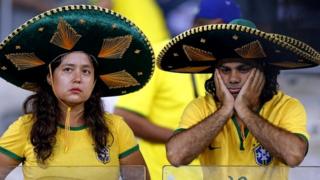 Brazil's World Cup dreams ended in a humiliating fashion on Tuesday as Germany thrashed them 7-1 in the first semi-final.

In the first 29 minutes Germany were already 5-0 up after goals from Thomas Muller, Miroslav Klose, two from Toni Kroos, and the fifth from Sami Khedira.

Chelsea striker Andre Schurrle arrived as a substitute after half time to net two more.

Towards the end of the game some of Brazil's fans started cheering every German pass and applauding their goals. 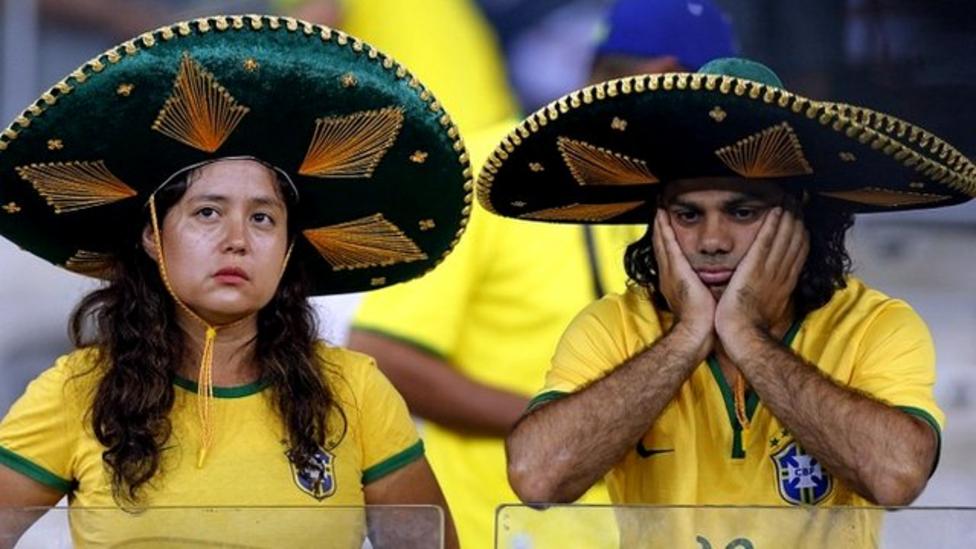