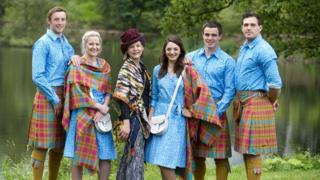 The designer of the uniform for Scottish athletes at the Commonwealth Games has defended her design.

Textile designer Jilli Blackwood said she had been asked to create a ''high impact'' design for Team Scotland.

Some people had written online that they did not like the outfits, which will be worn at the opening ceremony of the Glasgow 2014 Commonwealth Games.

Jilli said she was never going to please everybody and was ''very proud'' of her design. 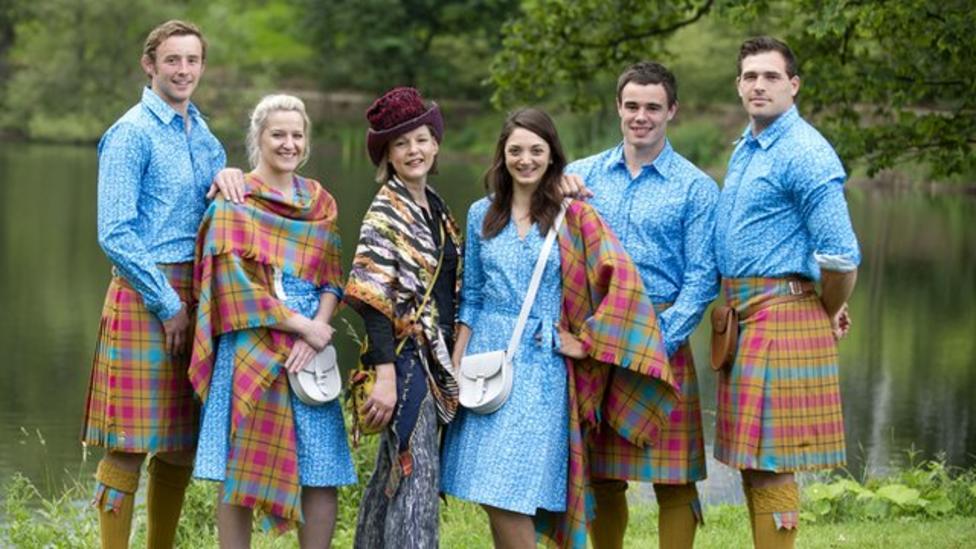