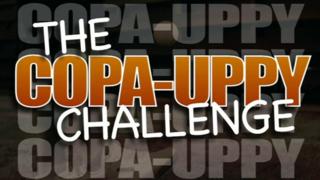 Celebrities showed their keepy-uppy skills with a tennis ball in the Copa-uppy challenge.

To bring a Brazilian flavour to this year's Wimbledon, the challenge was for the stars to play keepy-up - but with a tennis ball.

The former British tennis number one Tim Henman ended top of the leaderboard with a massive 92 kick ups, way ahead of football legends like Clarence Seedorf and Alan Shearer.

Watch them all in action when they took on the footy challenge. 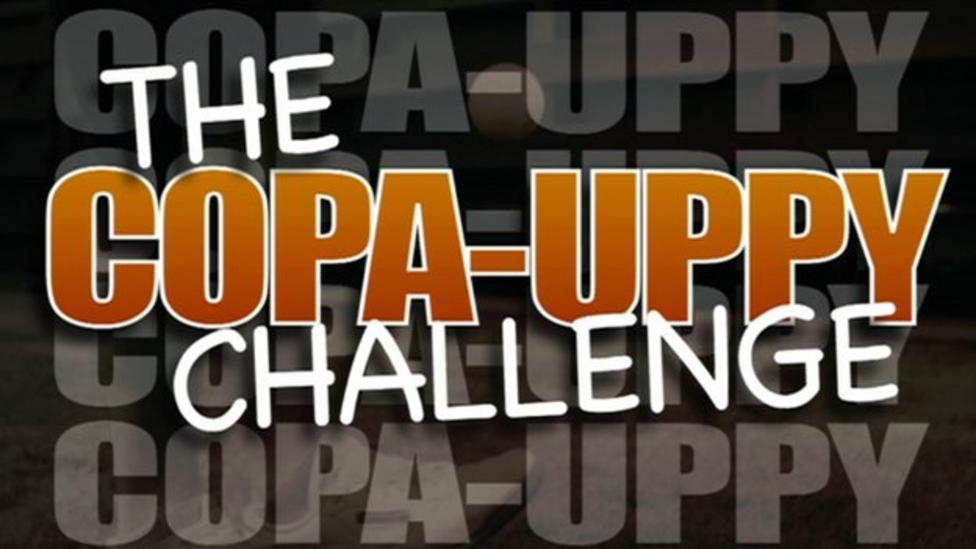