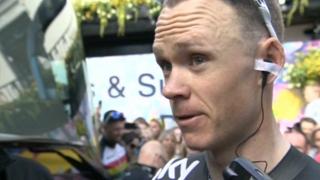 Reigning Tour De France champion Chris Froome expects day two of the Tour De France to be 'tough' - but wants the Yorkshire crowd to give riders a bit more room!

Day one of the world's biggest cycle race was held in Yorkshire for the first time ever - and saw more that a million people line the streets to catch a glimpse of Froome and the other riders.

But a number of the riders said that people needed to make sure there was more space in the road so the cyclists could all get through safely.

Marcel Kittel won the stage, but there was bad news for Britain's Mark Cavendish who crashed towards the end of the race. It's a crash that means Cavendish won't be able to ride in the rest of the tour.

Check out the clip above to find out how Chris Froome found the first day in Yorkshire. 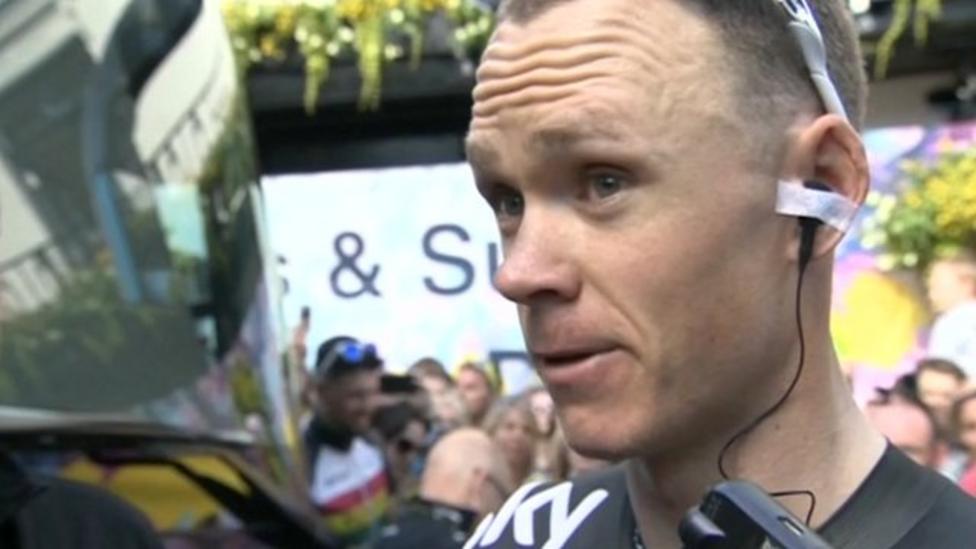