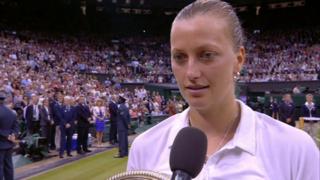 The Czech made it look easy and showed brilliant control and power to win 6-3 6-0.

After the match though, Kvitova praised Bouchard - who at just 20 years old is expected to be a star of the future. She also became the first Canadian to appear at a Grand Slam final. 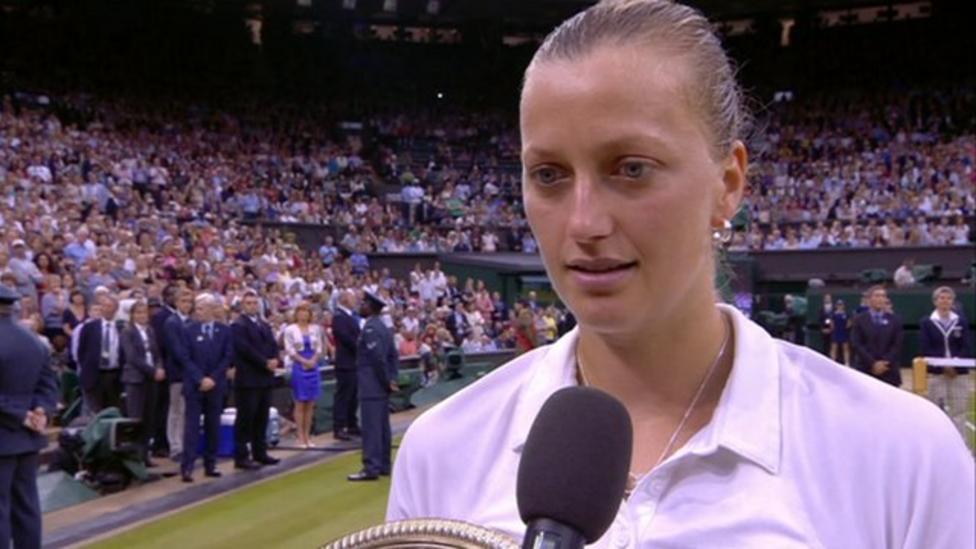