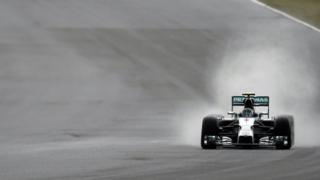 Watch: Behind the scenes at Silverstone

The British Grand Prix is one of THE biggest days in the sporting calendar.

The likes of Lewis Hamilton and Jenson Button will be in action at the famous Silverstone race circuit in Northamptonshire.

This year's British Grand Prix will be the 50th to be held at Silverstone. and ahead of the big day, a group of lucky kids have had a look around.

So there's no way Newsround would miss out on the chance to join them. We sent Jenny along... 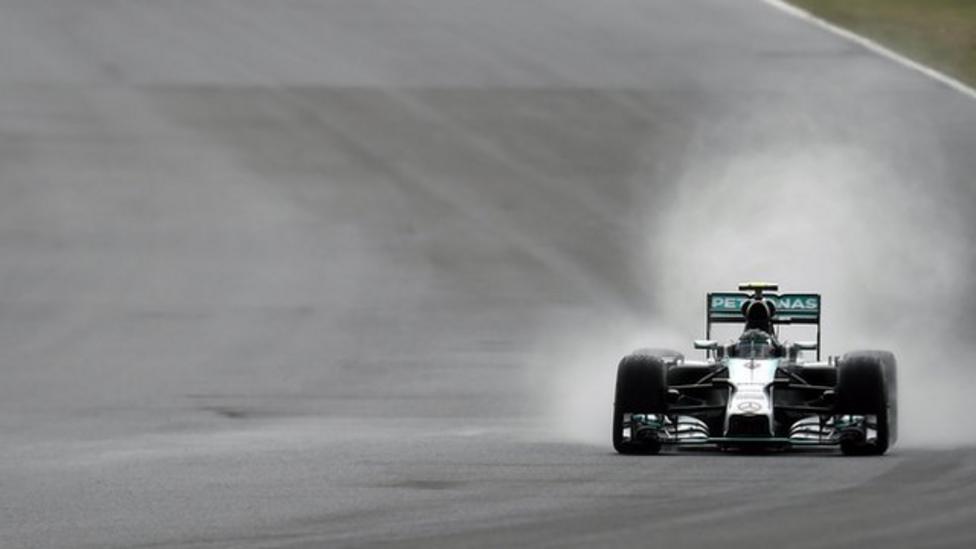 Watch: Behind the scenes at Silverstone