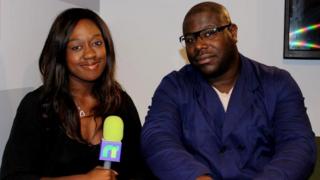 Still 'the same rubbish goes on'

Oscar-winning film director Steve McQueen has told Newsround that kids from black backgrounds face "the same rubbish" he saw at school 30 years ago.

Steve is the first director from a black background to win the Best Director award at the Academy Awards, the movie world's top prize.

But he's told us he had a hard time at school, and that his teachers didn't believe in him - and he worries that nothing's changed since then.

In , black and Asian children were less likely to feel like their teachers would describe them as clever or ambitious.

Steve told Ayshah he is saddened that the situation remains the same and that "the circle must be broken". 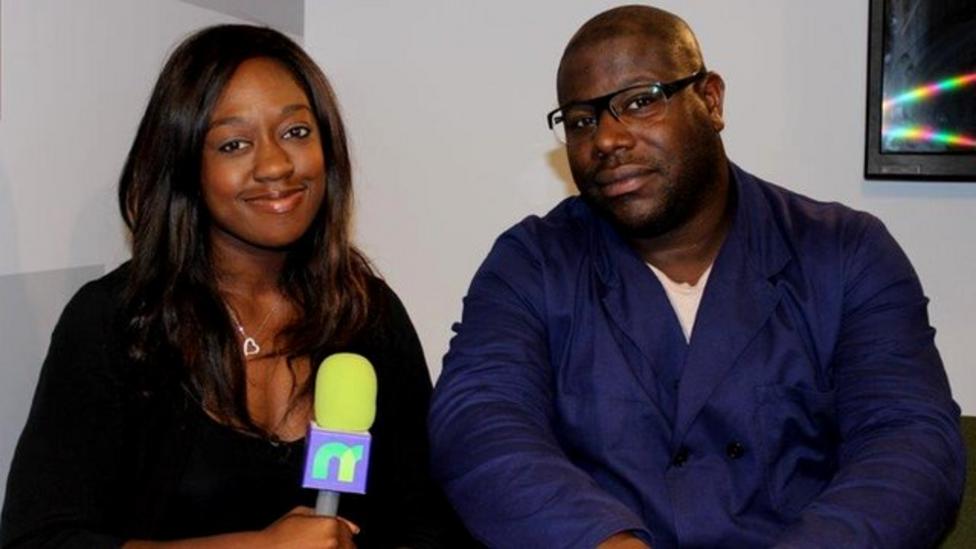 Still 'the same rubbish goes on'