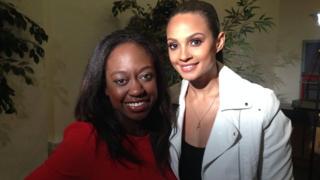 'Everyone should be able to succeed'

This week a survey commissioned by Newsround suggested that .

In the survey, two of the more popular job choices were footballer and actress. Black boys wanted to be footballers more than any other ethnic group.

Sol Campbell says that there are loads of successful black footballers and in football your background doesn't come into it.

Alesha Dixon started her career in the music industry before becoming a judge on Strictly Come Dancing. She told Ayshah she feels she was treated unfairly by some people in the media, because of how she looks.

Sol and Alesha say they want kids from all backgrounds to have role models they can look up to. 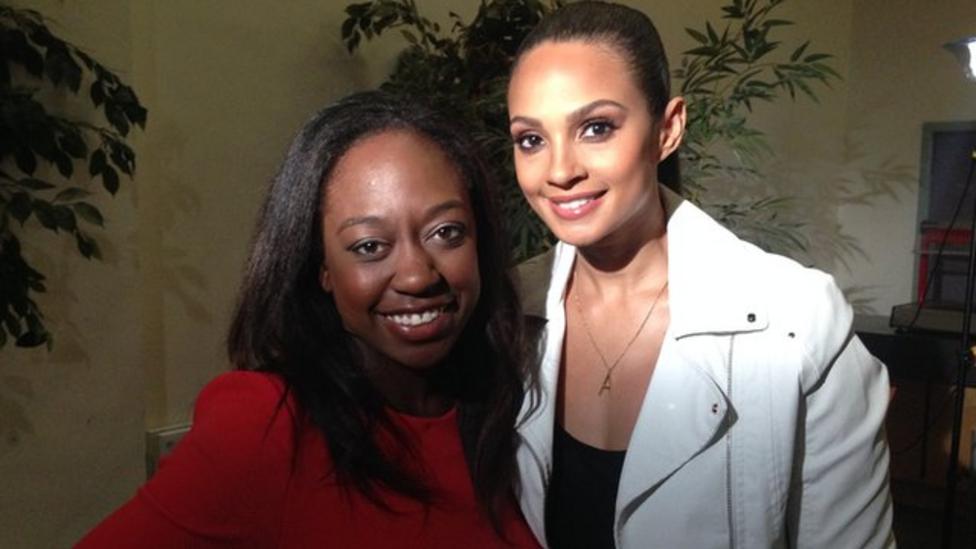 'Everyone should be able to succeed'