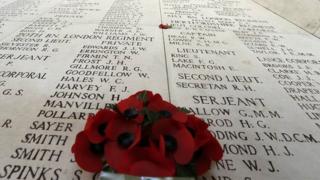 The moment that sparked WWI

This year marks 100 years since the outbreak of one of the biggest wars in history, World War One.

Millions of people from around the world were killed in fighting that lasted four years but it was a moment in Sarajevo, now the capital of Bosnia and Herzegovina, exactly 100 years ago, that started a chain of events which led to the conflict.

Archduke Franz Ferdinand of Austria-Hungary was visiting the city when he was killed, starting arguments between lots of different countries in Europe that would eventually turn into war.

The BBC's Allan Little sent Newsround a report from the spot where the first shot of World War One was fired. 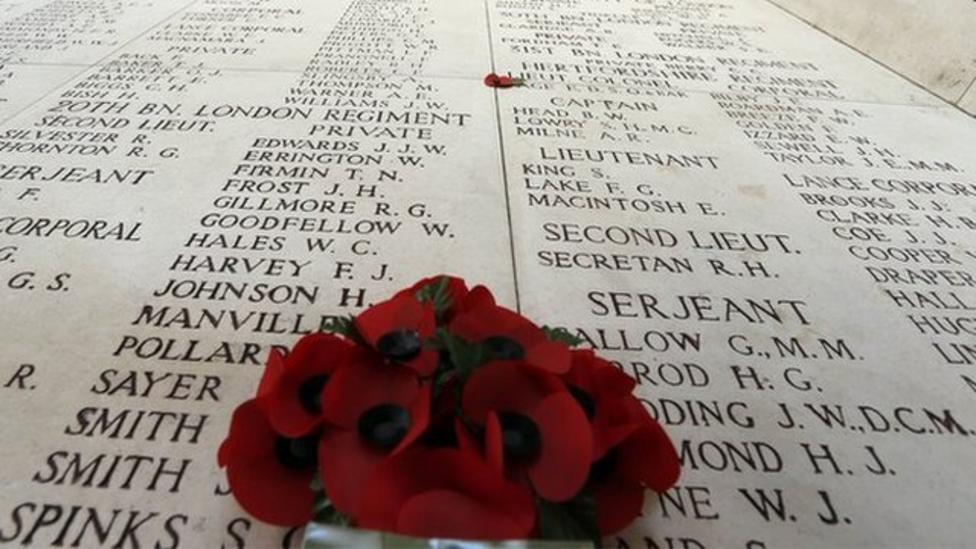 The moment that sparked WWI