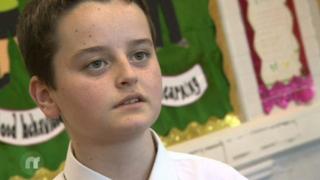 It means the Uruguayan striker won't be able to play for his country - or club Liverpool - for four months.

Suarez can appeal against the ban but he won't be able to play in Uruguay's clash with Colombia on Saturday.

We asked some local children from a school in Liverpool on what they thought about the ban. 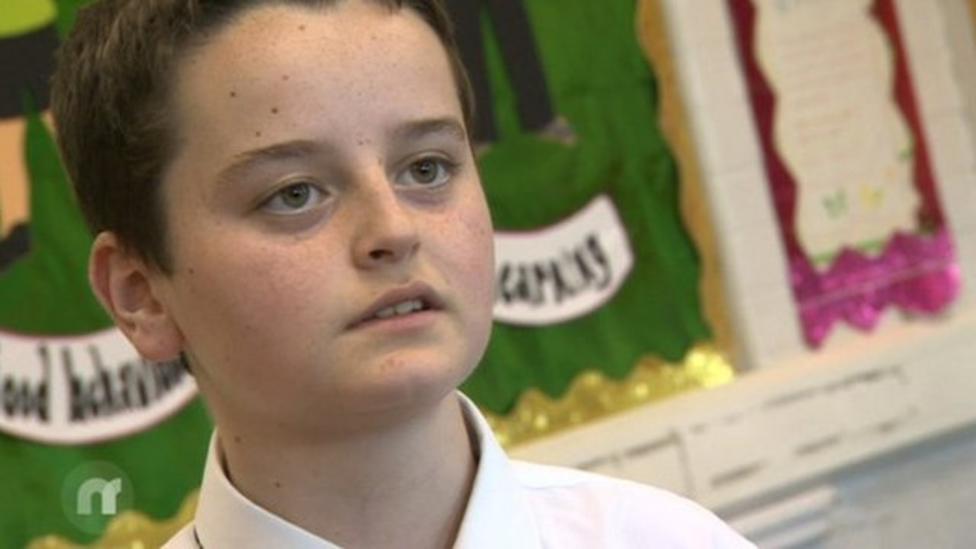