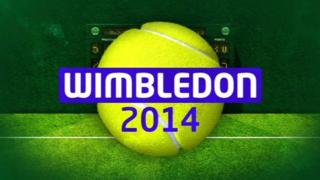 Who will win Wimbledon this year?

The strawberries are being served by the kilo and the queues just keep on getting bigger.

The 2014 Wimbledon Championships are well and truly under way but who will be the champions on the grass in 2014?

All eyes are on Britain's Andy Murray to see if he can defend his title but he's got tough competition with the likes of Rafael Nadal and Novak Djokovic going after Wimbledon glory.

On the women's side, defending champion Marion Bartoli is now retired so the championship won't be defended.

Can last year's runner-up Sabine Lisicki go one better this year? Or will Serena Williams regain her Wimbledon crown and make it her 18th Grand Slam?

The BBC's tennis correspondent, Russell Fuller, has sent us his expert picks for this year's men's and women's titles. 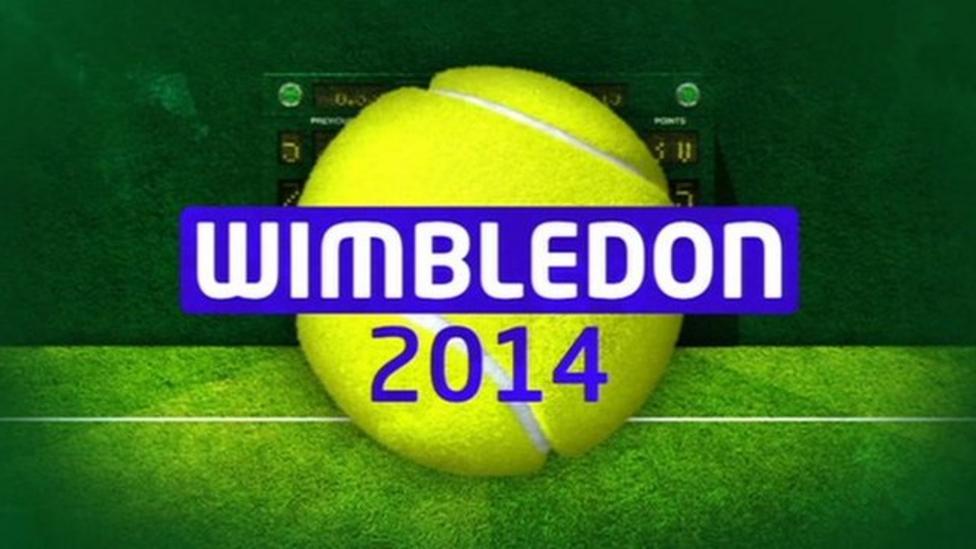 Who will win Wimbledon this year?