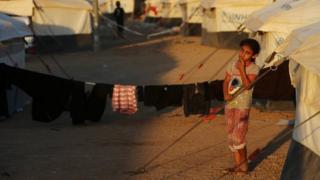 Hundreds of thousands of people have been affected by the recent violence and fighting in Iraq, with many fleeing to refugee camps.

A group called Isis has taken control of several towns and cities from the Iraq government in recent weeks and say they've captured the country's main oil refinery.

It's believed almost a million Iraqis have fled their homes since January.

BBC correspondent Jim Muir is in Iraq and has told Newsround more about what's happening there.

To find out more about the situation in Iraq read Newsround's guide. 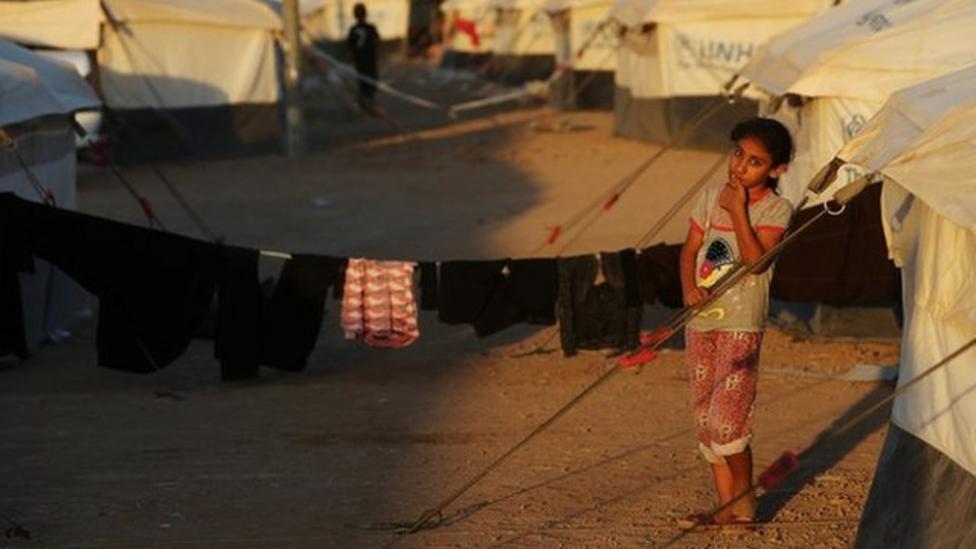