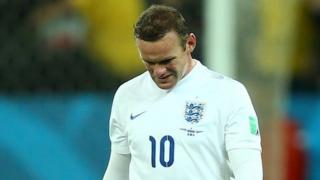 England are close to going out of the World Cup at the group stage after a 2-1 defeat to Uruguay on Thursday night.

Luis Suarez scored twice for Uruguay - with a first-half header and a superb winner six minutes from time.

Wayne Rooney gave England hope when he equalised in the second half, but the might of Suarez was too much.

England could still go through on goal difference. But they need Italy to win their two remaining games, and England have to beat Costa Rica next week. 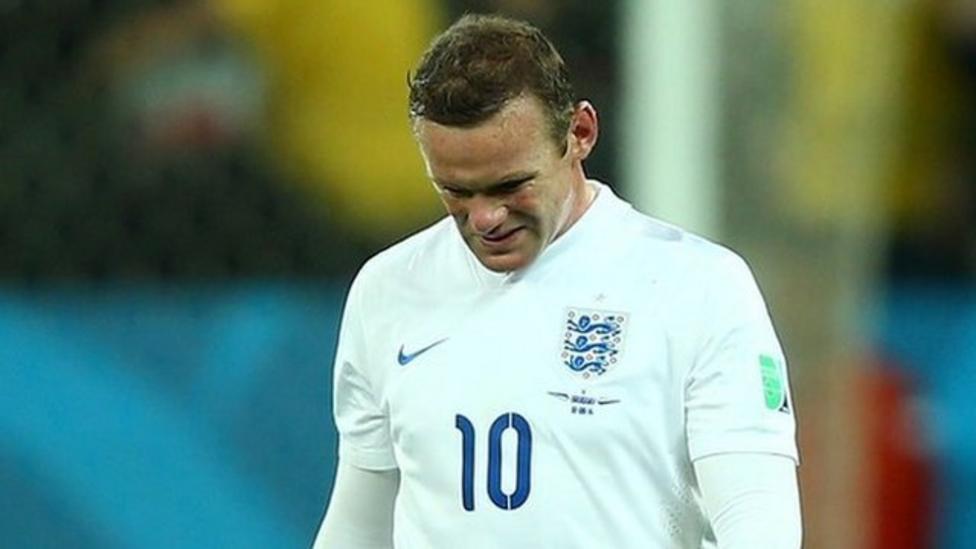