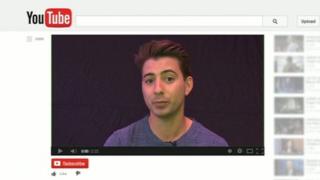 A big argument between YouTube and independent record companies could mean acts like Adele and Arctic Monkeys soon disappear from the site.

YouTube is looking to launch a paid-for music subscription service and the three major record labels Universal, Sony and Warner have agreed to the new terms.

But some smaller labels won't agree to the new rules, saying they're not being paid enough money. 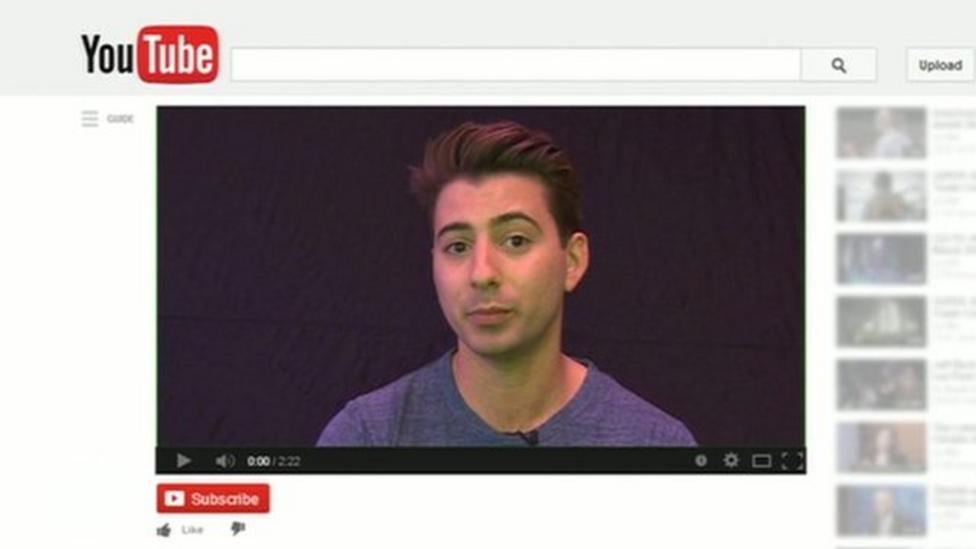