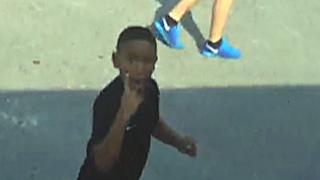 England midfielder Alex Oxlade-Chamberlain has posted a video on social media of the team being taunted by a young fan on the streets of Brazil.

The players were on their team bus in Rio de Janeiro when the Arsenal man filmed a young boy making a 2-1 gesture toward them, referring to England's 2-1 defeat to Italy in their opening World Cup game. 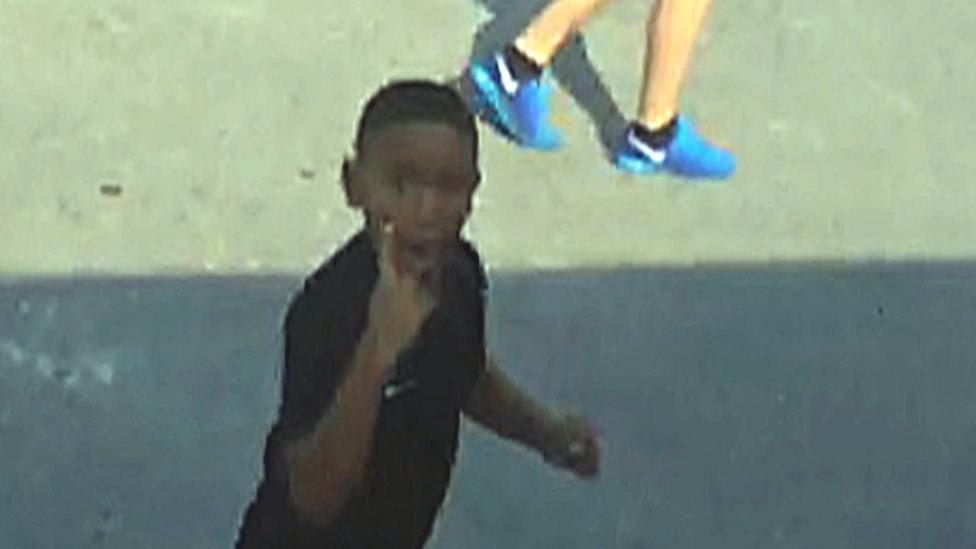