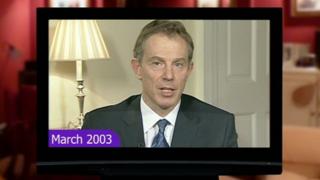 Find out more about the history of the conflict in Iraq

In 2003 the UK government decided to send British troops to the country in a US-led invasion.

It's a decision that was controversial at the time.

The war started because the US and UK governments, led by George W Bush and Tony Blair, believed Iraq had weapons of mass destruction.

These are nuclear, biological and chemical weapons that can kill many people.

Iraq's leader at the time, Saddam Hussein, said he didn't any weapons like this. But America and the UK didn't believe him.

They also said Saddam was a cruel leader who treated his people badly, so they sent in troops to disarm Iraq by force.

No weapons of mass destruction have been found in Iraq.

Ayshah reports on the causes of the 2003 invasion of Iraq. 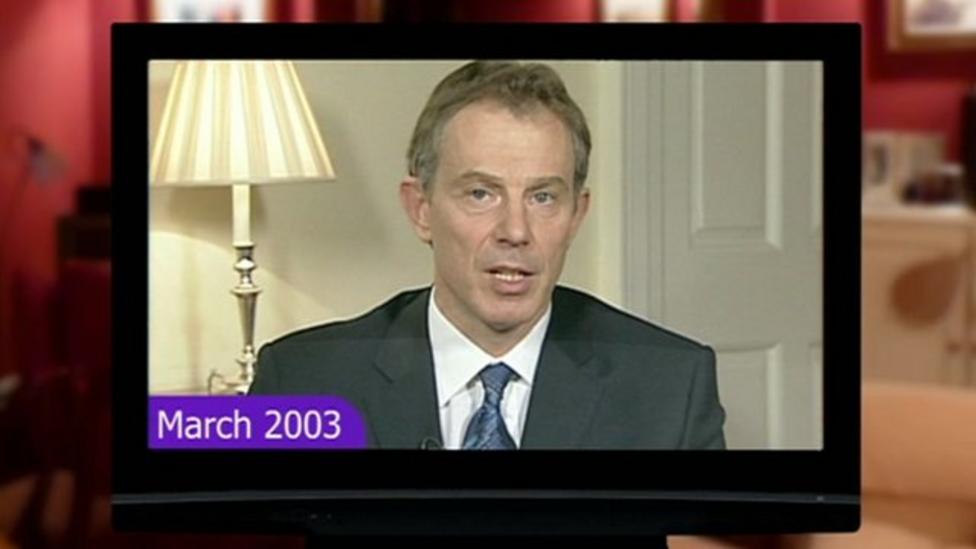 Find out more about the history of the conflict in Iraq