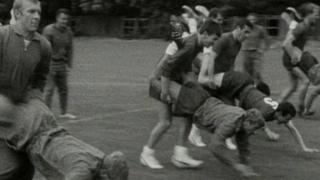 Roy Hodgson's England team have left nothing to chance with their specialised World Cup training regime but things were very different back in 1966.

This amazing footage shows how the England team that won that tournament prepared with wheelbarrow races and piggy backs.

It's the only time England have won the World Cup. Maybe Roy's boys should take a leaf out of their book. Wouldn't it be brilliant to see Rooney doing the wheel barrow on Stevie Gerrard? 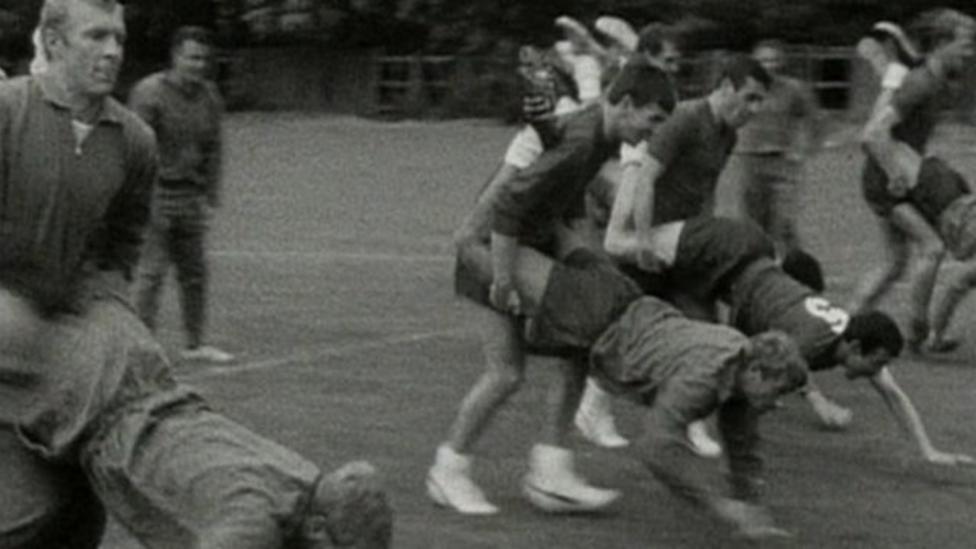