Guide: Who is Mel B? 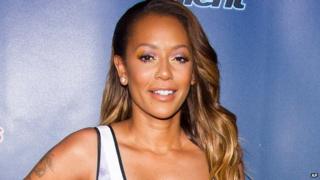 Pop star Mel B has revealed as the fourth judge on this year's X Factor.

The group topped the chart with Wannabe in 1996, and became a global phenomenon. 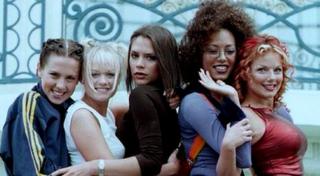 The Spice Girls had nine number one singles and sold 80 million records.

Mel is no stranger to The X Factor. She was a judge on the Australian version of the show for two years. 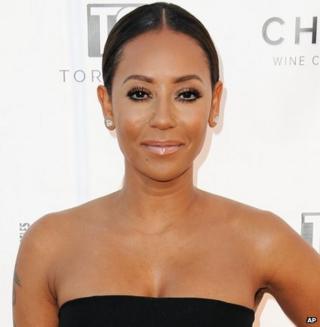 AP
Melanie Brown is best known as Mel B

She has also been a judge on America's Got Talent, and appeared as a guest judge on the UK version of The X Factor in 2012.

Mel B said: "I can't wait to get started and find some amazing talent."