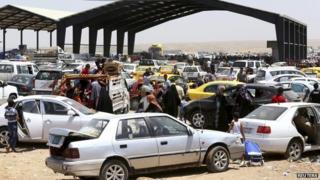 Up to 500,000 people have fled the city of Mosul in Iraq after an Islamic extremist group called ISIS took control of it.

The United States says the events show ISIS is a threat to the entire Middle East.

Iraq's army and police officers have left Mosul too.

The prime minister of Iraq, Nouri Maliki, has asked parliament to declare a state of emergency and grant him greater powers. 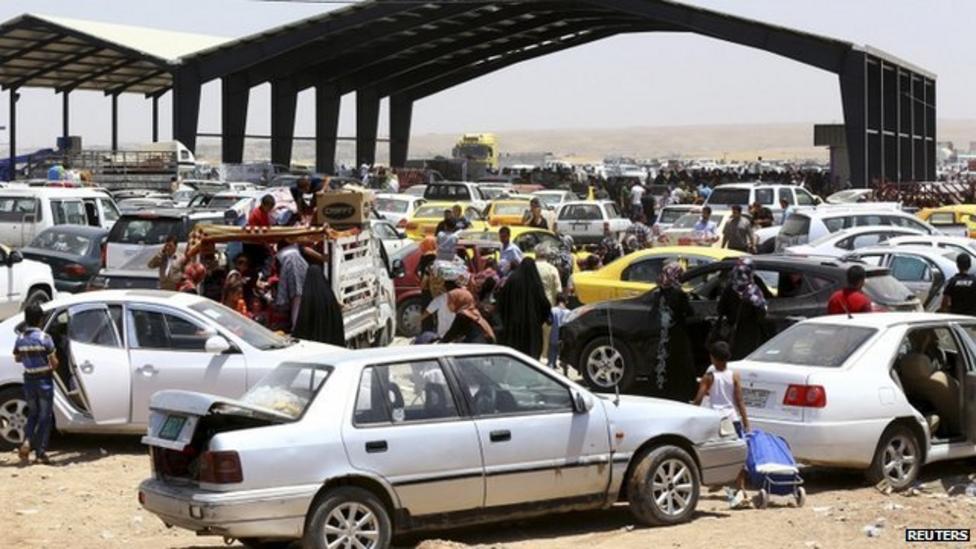