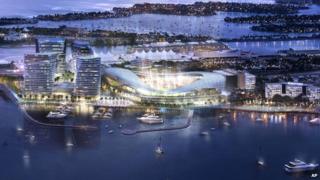 David Beckham's plans to build a football stadium in the US city of Miami have suffered a setback.

Both the sites where he proposed to build his stadium have been rejected.

He originally wanted to build near the Port of Miami, but cruise ships complained that it would interfere with their operations. 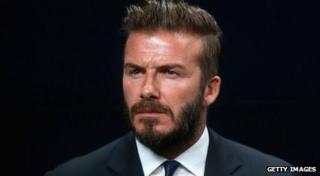 Then he proposed building near the headquarters of the Miami Heat basketball team, but that has been rejected too.