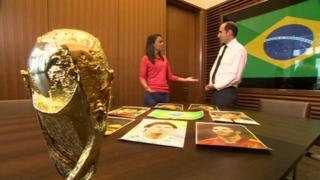 The excitement is building...

With just days to go until the biggest football tournament on Earth, the whole footballing world's eyes are turning to Brazil for the 2014 World Cup.

Teams from 32 different countries will do battle to find the eventual victors who will lift the famous trophy.

But who will be this year's World Cup winners? Will it be the reigning champions Spain, the mighty Germany or can the hosts sweep to victory? 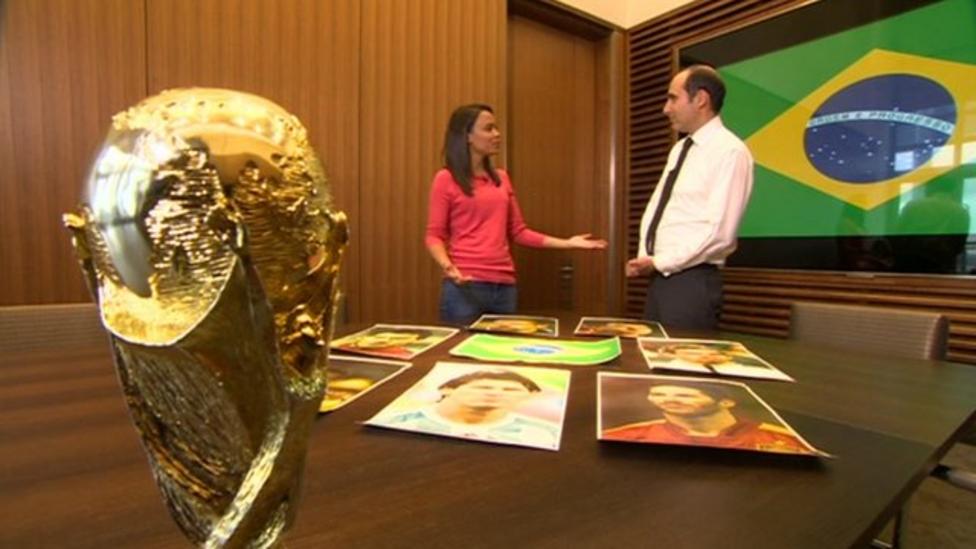