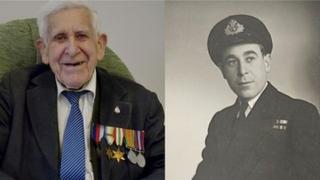 A World War Two veteran who disappeared from his nursing home to attend the 70th D-Day commemorations in France, is safely back home.

Bernard Jordan was a young officer in the Navy when he crossed the English Chanel in 1944 to fight on the beaches of Normandy on D-Day.

At 90 years old, he lives in a care home in the south of England.

The veteran was desperate to join his colleagues to commemorate the 17th anniversary of the landings, but when he was told it couldn't be arranged in time he decided to hide his medals under his grey coat and set off to France without telling anyone. 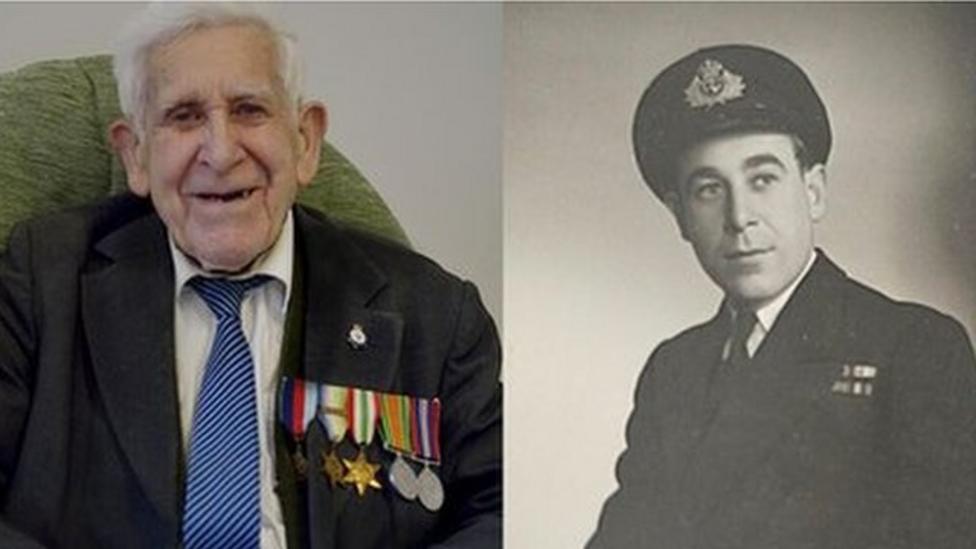