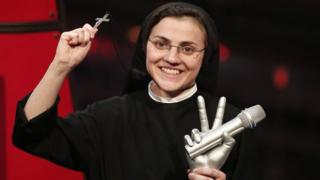 The who went viral online has won the Italian version of The Voice.

Sister Cristina Scuccia became a global hit after a video of her singing was shared on the internet.

She's now gone on to win the grand final of the singing contest.

She said she entered the show to help bring her faith closer to ordinary people.

BBC reporter Alan Johnston said she was so popular in Italy that other contestants "didn't stand a chance". 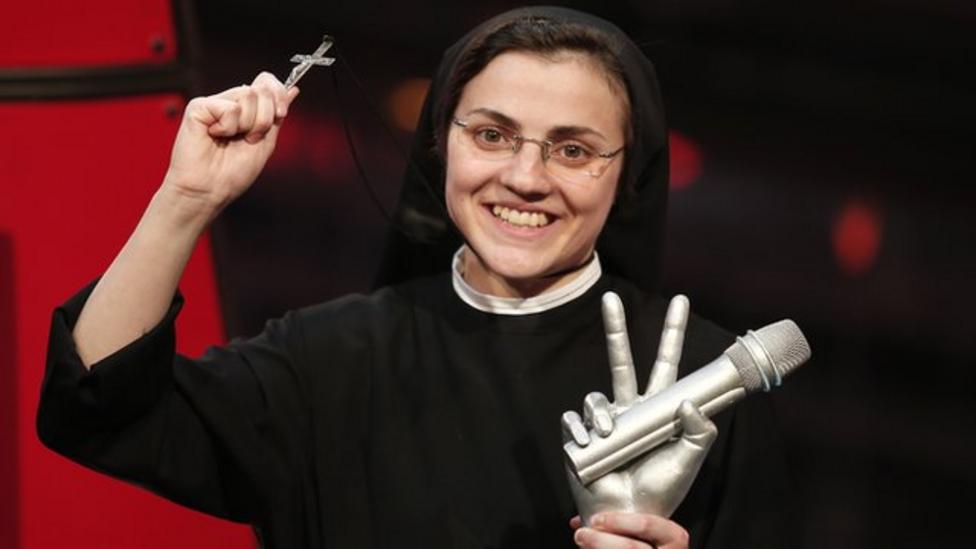