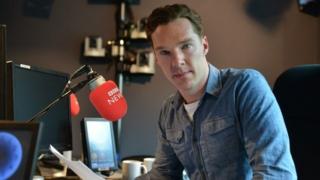 Sherlock actor Benedict Cumberbatch has recorded a new version of the BBC's news bulletin from .

He used the original radio news script from 6 June 1944.

The news bulletin told people what to do if their town was being attacked.

A number of news bulletins have been re-recorded to mark the 70th anniversary of the Allied landings in Normandy. 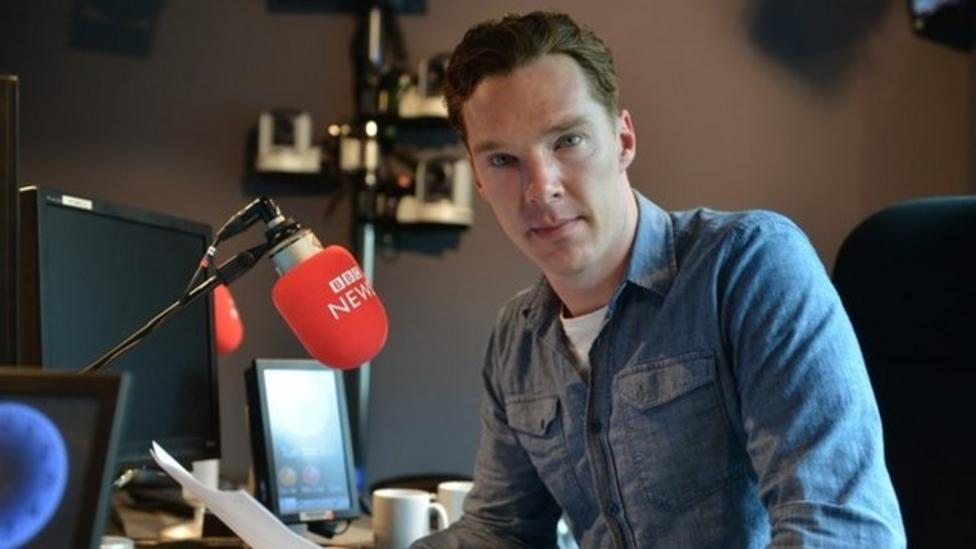