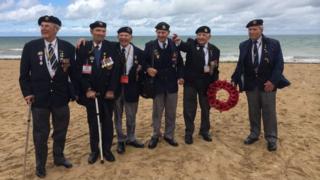 70 years ago the largest seaborne invasion in history took place. It is known as the D-Day landing.

It's a key date in the story of the Second World War.

The operation was seen as a huge success for the Allied forces and meant the war ended much sooner. But many were killed and today veterans remember their friends and comrades who died.

Many of the soldiers who took part in the huge operation were very young - just 18 or 19 years old.

As part of the 70th anniversary commemorations, Nel's been speaking to veterans of the landings about what they remember of the experience. 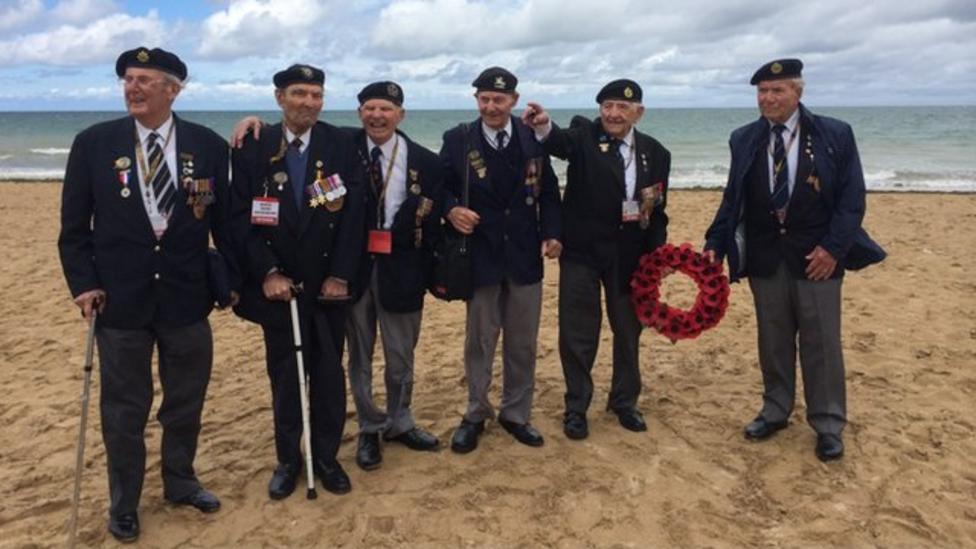