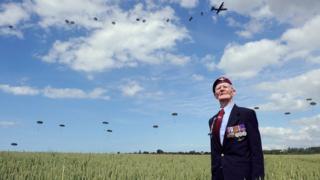 70 years ago the largest seaborne invasion in history took place. It is known as the D-Day landing.

It's a key date in the story of the Second World War.

The whole operation was codenamed Overlord. It happened on 6 June 1944 after five years of war with Germany.

A massive military force set out from the UK towards France.

It was going to overthrow Nazi Germany and its leader Adolf Hitler. The Nazis had taken over nearly the whole of Europe.

The Allied forces landed on the beaches of Normandy and started to break through the German army's defences.

They began an attack that lasted for eleven months and took them all the way to the German capital Berlin, to the bunker where Adolf Hitler's headquarters were.

This week Nel travelled to Normandy to find out more about this historic event. 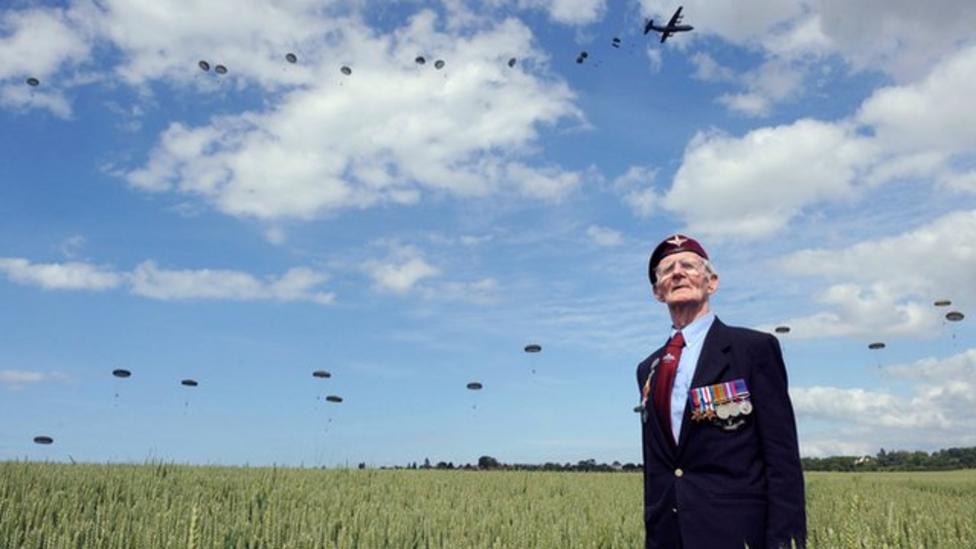