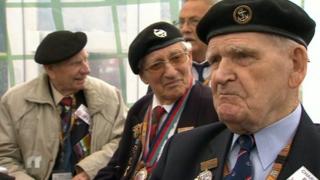 Special events to mark the 70th anniversary of D-Day, one of the major turning points of World War Two, are taking place ahead of Friday's commemoration attended by world leaders in France.

UK veterans of the landing in World War Two, who arrived in France 70 years ago, will be on HMS Bulwark as it sails to Normandy from Portsmouth.

Former troops, cadets and serving members of the armed forces will parade in Portsmouth.

In France, the Prince of Wales is to attend a memorial service to mark the taking of the strategic Pegasus Bridge, captured by British troops minutes after landing. 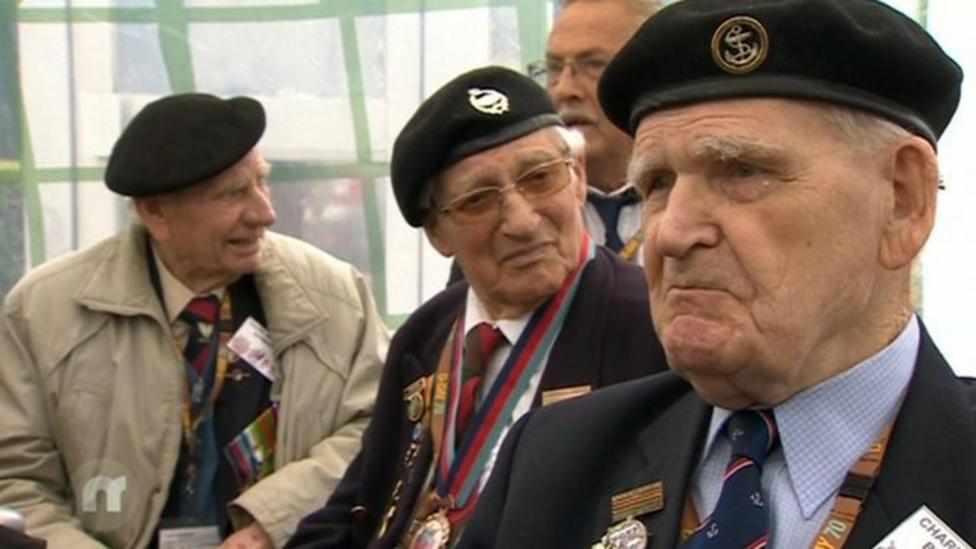