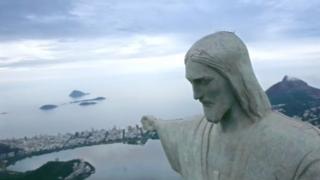 With the 2014 World Cup starting in ten days, now seems like a good time to take a look at Brazil from the skies.

A BBC crew has been finding out a bit more about the South American country by looking at it from the air.

They used what's known as a Hexacopter, a drone that allows a camera to be remotely flown into the sky, at heights that normal cameras can't reach.

The aerial shots from high capture Brazil in a way you won't have seen before.

See more on Brazil's Soccer Cities, from Friday 13 June on BBC Two at 7.35am 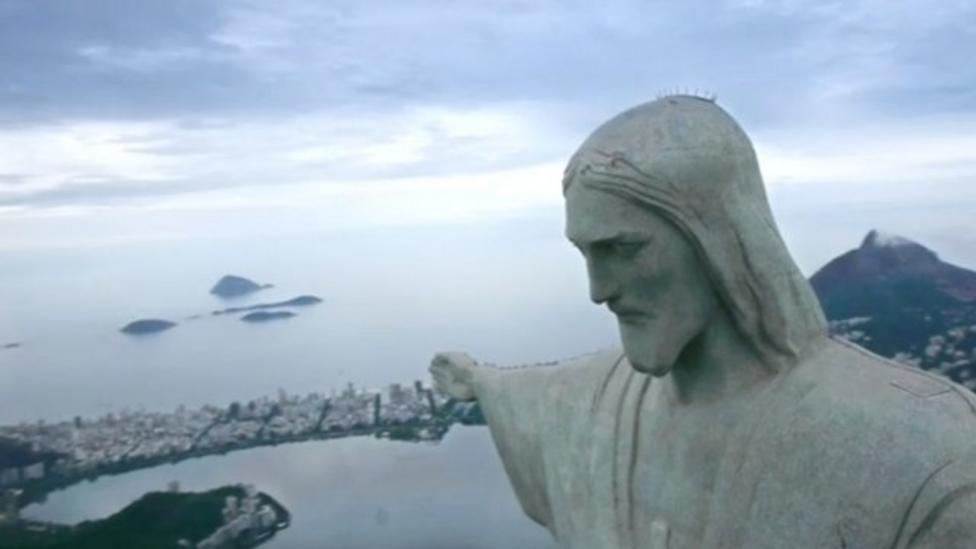