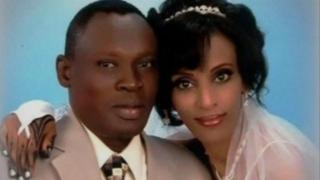 A woman who was sent to prison and sentenced to death in Sudan, east Africa, for refusing to change religions could soon be freed.

A Sudanese official told the BBC that Meriam would be released in the next few days.

Meriam Ibrahim was raised as a Christian by her mother, and her husband Daniel is Christian as well.

But in Sudan, the majority of people are Muslims and the country has strict Islamic laws.

A court there ruled that because Meriam's dad was a Muslim, she should be one too.

She refused to change her faith and was sentenced to death for abandoning Islam. She's currently in prison and had to give birth to her second daughter in her cell.

The sentence sparked outrage across the world and there were protests in Sudan.

The UK's Prime Minister David Cameron criticised the decision too, calling it "barbaric".

Until Meriam Ibrahim is free, the pressure on Sudan to change the decision looks set to continue. 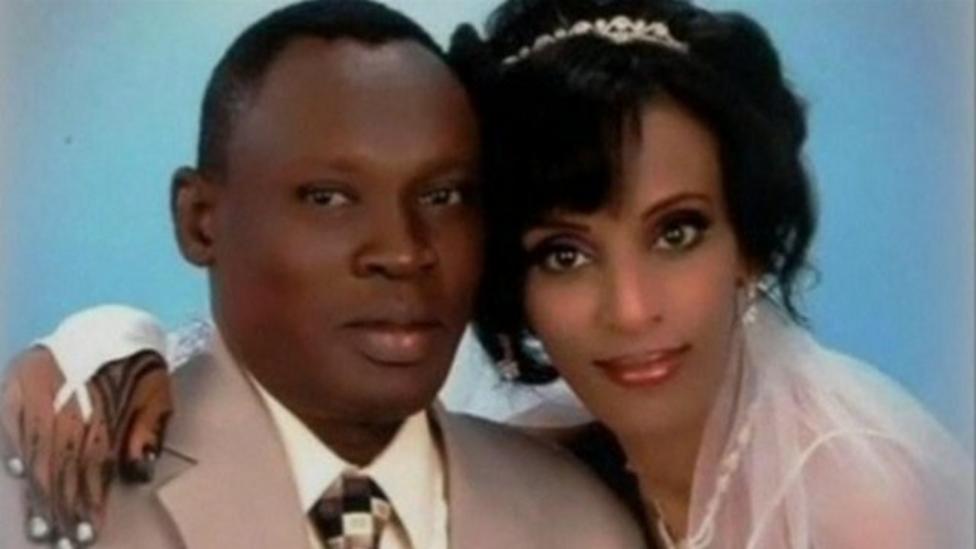