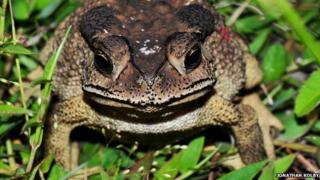 A species of toad called the Asian common toad could be about to cause a big problem in Madagascar, off the coast of Africa.

The Asian common toad is not native to Madagascar but the species was spotted there in March.

There are concerns the poisonous toads could harm the island's native exotic animals.

That's what happened in Australia. The cane toad was deliberately introduced to Australia in the 1930s and now there are millions of them there.

It's thought the Asian common toads may have accidentally travelled to Madagascar on ships. 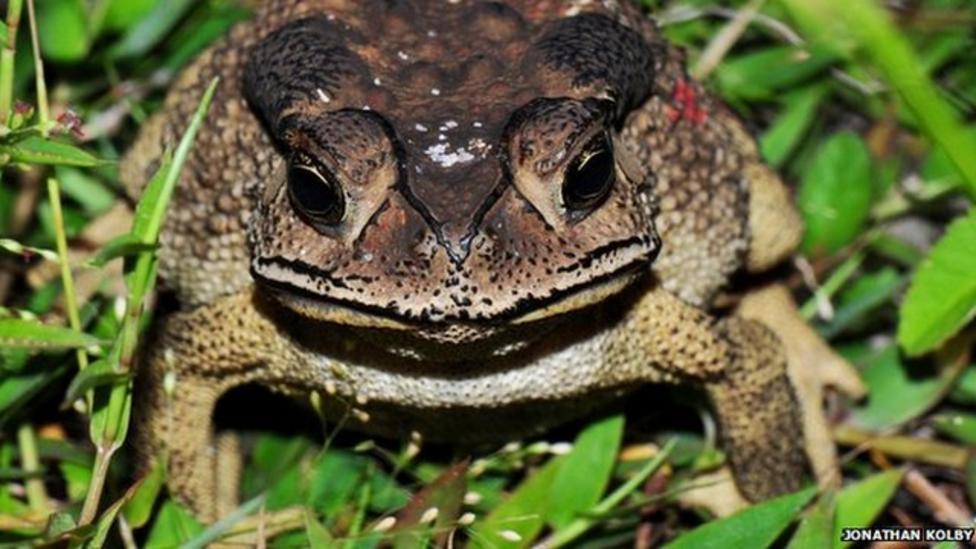