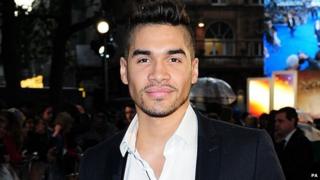 Ten celebrities will be trained in double trapeze, acrobatic gymnastics and trampolining, then tested on the show.

The programme will be shown on BBC One this summer.

BBC One controller Charlotte Moore said: "Our celebrities will be pushed to new physical limits - bringing gymnastics to Saturday nights like you've never seen before."