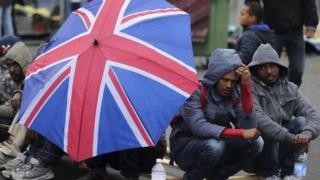 Hayley reports on the Calais camps

Police have begun removing about 800 migrants from camps in the northern French city of Calais.

The migrants from Asia, the Middle East and Africa, have been trying to get to Britain, and say they'll have nowhere to go when the camps are destroyed.

The authorities say they're clearing the camps to stop the spread of a skin disease called scabies.

Now, after a deadline expired for the migrants to leave, riot police are clearing out the camps.

Most people at the camps believe the UK will be a more welcoming place if they can get there - but they would be crossing into Britain illegally.

Local officials say the migrants will be taken to new shelter nearby - but the migrants say don't want to be moved away. 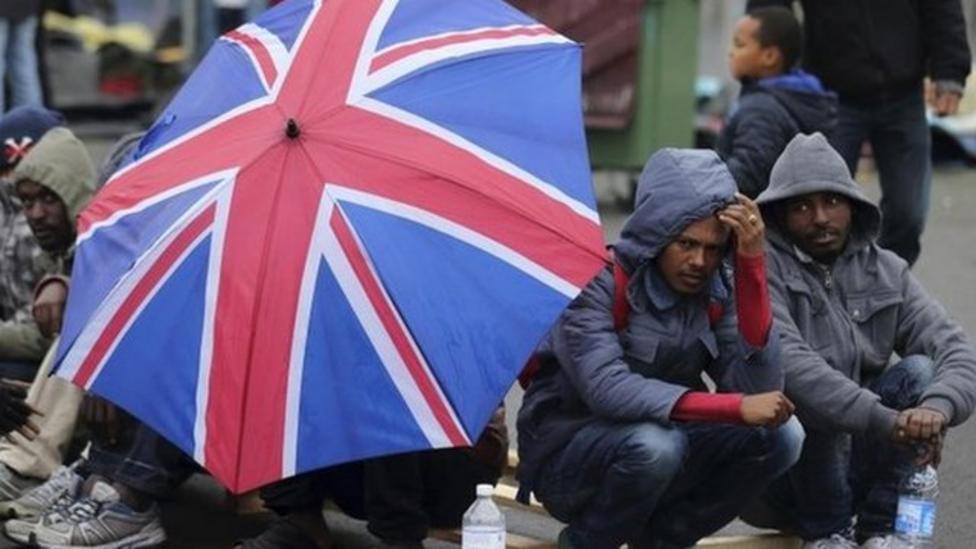 Hayley reports on the Calais camps