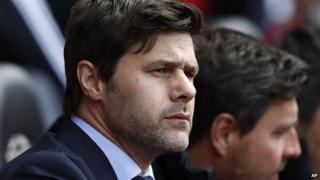 Mauricio Pochettino has been named the new Tottenham manager this week after leaving Southampton, But who is he?

He was appointed Tottenham manager on Tuesday, signing a five-year contract after Tim Sherwood was sacked.

Just 42 years old, Mauricio made a real name for himself last season, leaving Southampton in a strong eighth position in the league. 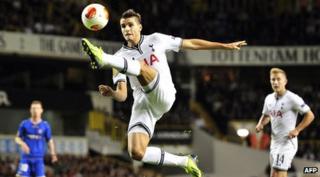 What will Pochettino bring to Tottenham?