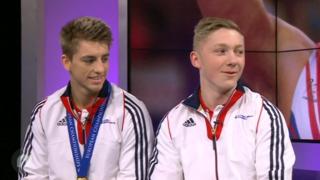 Britain's male gymnasts have returned home from their best ever European Artistic Gymnastic Championships in Bulgaria.

Max Whitlock claimed pommel horse gold on the final day of the event and Nile Wilson became the first gymnast in history to win five titles at the same event.

Nile told Newsround his experience had been 'absolutely amazing'. 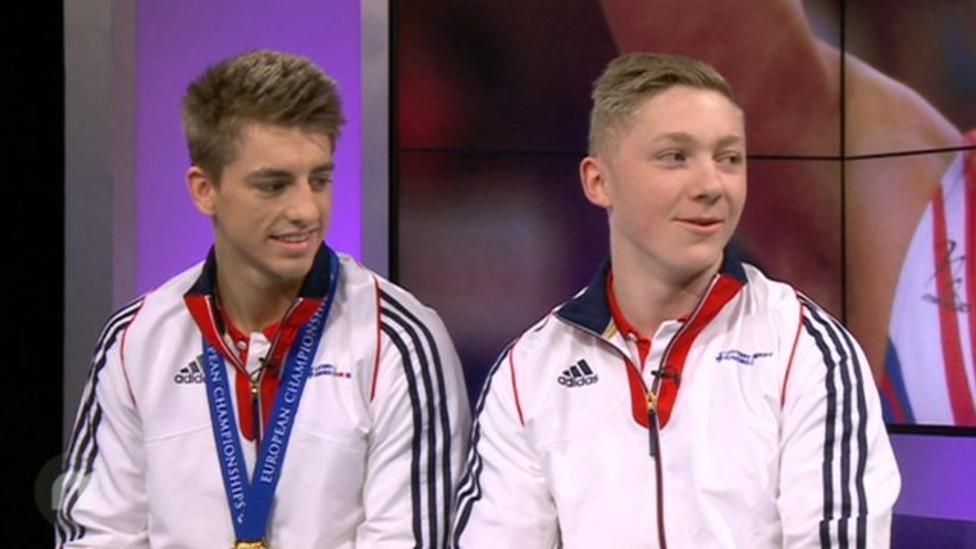