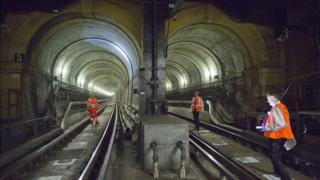 London Overground was closed over the weekend which gave the public a rare chance to see what was once known as the eighth wonder of the world.

The Thames tunnel was the first tunnel in the world to be made under a river.

It was the idea of engineer Mark Brunel and completed in 1843. Hundreds of London visitors were amazed they could walk under the river.

Usually it's hidden from view but briefly it was opened to the public. Nel's got more on this story. 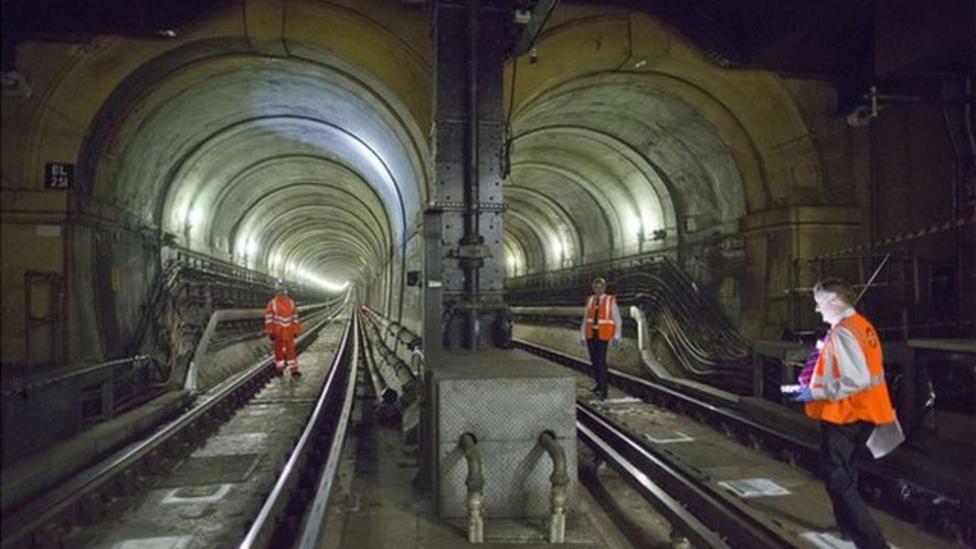